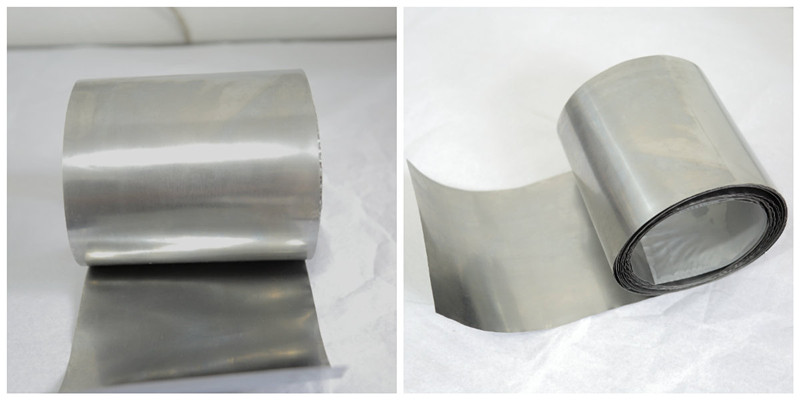 Nitinol formula is NiTi. by its shape memory and superelastic characteristics, Nitinol is a nickel-titanium alloy distinguished from other materials.it has excellent properties, including kink resistance, biocompatibility and elasticity. the elements it’s composed of—nickel (Ni) and titanium (Ti), Nitinol is a trade name taken from it. nitinol contains these two elements at approximately equal atomic percentages.because of this the nickel content of this alloy has raised great concerns about its usefulness in the medical industry.

Nitinol Strip & Nitinol Foil is a fabricating product of Nitinol Alloy. Nitinol is well known for its thermo-mechanical properties of superelasticity and shape memory effect. Shape memory refers to the ability of Nitinol to undergo deformation at one temperature and then recover its original, under formed shape upon heating above its transformation temperature. Super elasticity occurs at a narrow temperature range just above its transformation temperature; in this case, no heating is necessary to cause the under formed shape to recover, and the material exhibits enormous elasticity, some 10-30 times that of ordinary metal.

Didn’t find what you’re looking for? please contact us. Email:info@xaoceantrade.com